In Conversation with Graeme Base 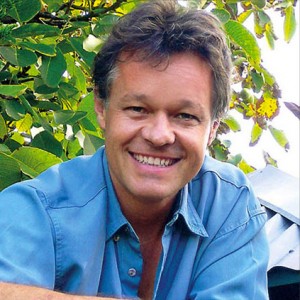 Graeme Base is one of the world’s leading creators of picture books. His alphabet book Animalia, received international acclaim when it was first published in 1986, and has achieved classic status with worldwide sales approaching three million copies. It has now inspired an animated TV series. Other favourites by Graeme Base include The Eleventh Hour, My Grandma Lived in Gooligulch, The Sign of the Seahorse, The Discovery of Dragons, The Worst Band in the Universe, The Waterhole, Jungle Drums and Uno’s Garden.

His latest book is Eye to Eye – imagine you could soar high in the sky with an eagle or dive into the deep with a majestic blue whale. Come eye to eye with some of nature’s most impressive creatures.

Come along to In Conversation with Graeme Base on Wednesday 14th October at 5.30pm at Orange City Library. Bookings 6393 8132.Supported by Collins Bookshop