Are you a bookworm? Just can’t put a good story down? 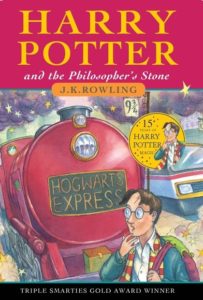 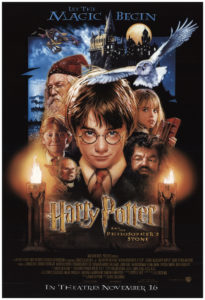 Which is better – the book or the movie?

Second Wednesday of each Month

P D James, writer of over 20 novels had died aged 94 at her Oxford (UK) home.  Known for her crime fiction, including those featuring Adam Dalgliesh, she was revered by many published and aspiring authors and only last year started writing another detective story.  A favourite among library readers, her books have translated into many languages, turned into audiobooks and been adapted into film and television series.  Her mystery inspired by “Pride and Prejudice“, “Death comes to Pemberley” is showing on ABC TV.

See what Central West Libraries lists in the catalogue from this link http://ow.ly/F3IQo

Pageturners Book Club discussion group will be talking about The Girl Who Saved the King of Sweden by Jonas Jonasson and if you think that title sounds familiar – it is. The book is by the same author who penned The One Hundred Year Old Man Who Climbed Out The Window and disappeared…now a major movie. Pageturners meets on Wednesday 8th October from 5.30pm. And it is okay is you haven’t read the book – we also talk about  themes in the book….see you then

The  deadly sin Gluttony is for discussion tonight on ABC TVs The Book Club with Jennifer Byrne. Think overeating, voracity, and over indulgence (one more chocolate mint please!) What do you think of Gluttony in literature? Our Classics Book Club read Chocolat by Joanne Harris and The Talented Mr Ripley by Patricia Highsmith. The panel on ABC TV features broadcaster Mark Colvin, author and food blogger Charlotte Wood, Wayne Macauley, and George McEncroe – a comedian with many previous lives. Enjoy…but not too much!